Early historical data discloses that indigenous tribes of many countries designed and used at least three instruments: the drum, the rattle, and the flute. The voice of the flute has always imparted a melodic, haunting sound that speaks to the soul and spirit of one’s being. The Native American Flute is an instrument that many tribes throughout North America have used for personal expression and creativity, for meditation, for healing, for courting, and in some ceremonies. 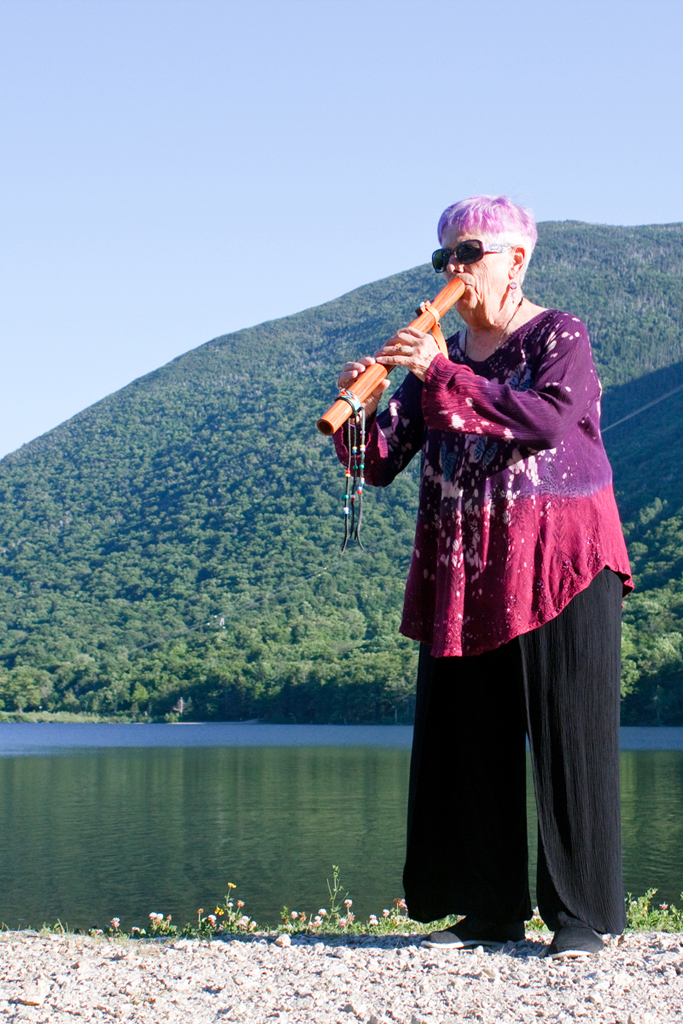